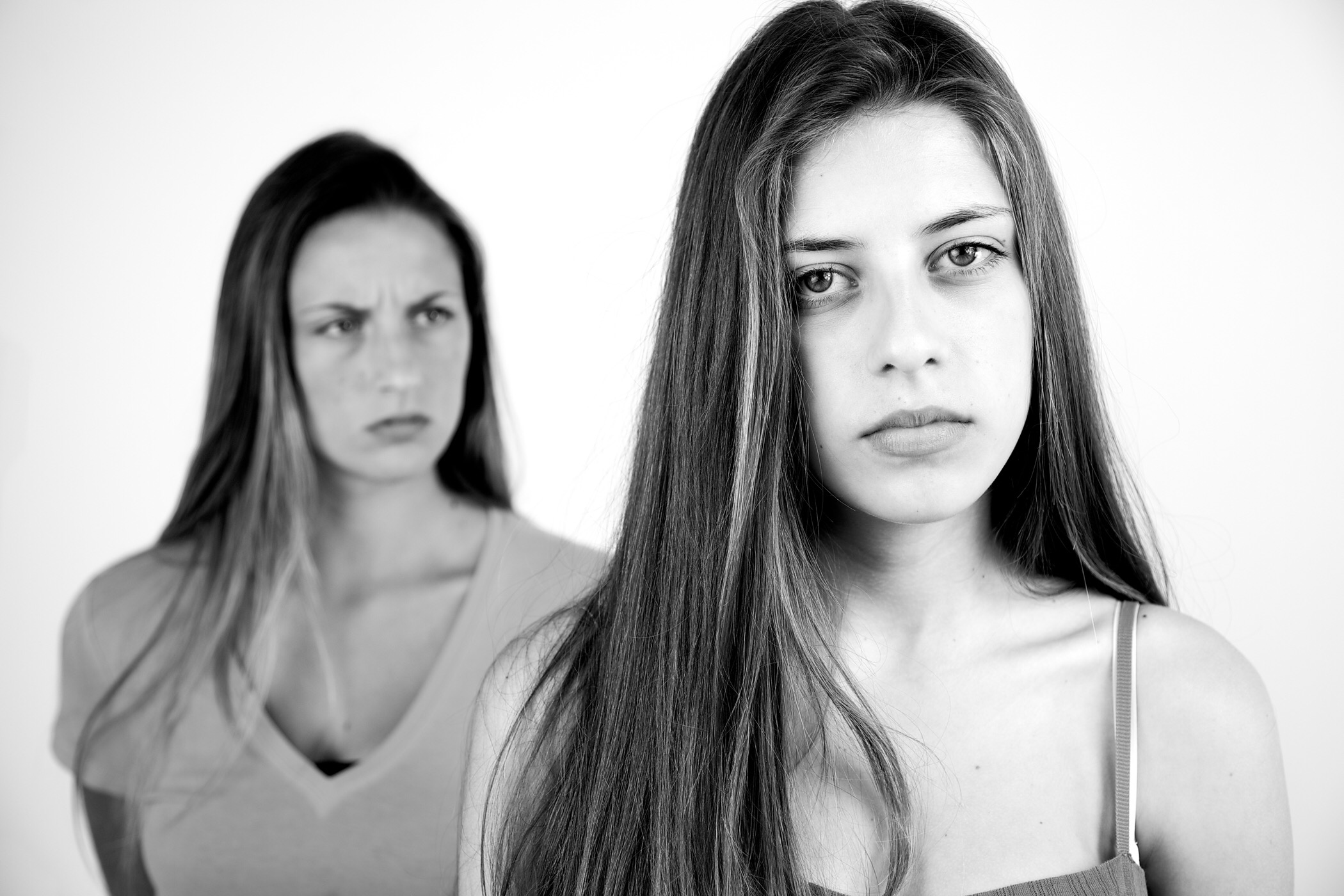 ‘Relationships come and go but friends are forever’

We grow up hearing sayings like the above. From childhood, it’s always been important to have friends, best friends even. It’s completely natural, after all humans are pack animals! We crave company. But is any company better than none at all?
Friendships make our lives richer, but what happens when they don’t? Do we stick around and hope it’ll change? Try to make the other person understand? Or do we walk away? With the importance of friends drilled into us from a young age, it’s no wonder so many of us hold onto friendships that are way past their expiry date!
Is it ever okay to walk away from a friendship? For me, the answer is a resounding yes. We would never encourage someone to stay in a negative romantic relationship that is making them unhappy, so it shouldn’t be any different when it comes to friends. A toxic friendship can be as emotionally harmful as a bad relationship or bullying boss.
I’ve experienced toxic friendships a few times – some have been more obvious than others. Two experiences really stand out for me. The first was at school. I was part of a very competitive friendship circle where there was a lot of pressure to match or outdo each other when it came to getting good grades. I’ll never forget getting an A in an exam and one of my ‘friends’ telling me she couldn’t understand how that had happened – lovely! On top of that, there was a culture of talking behind each other’s backs. That was really the worst part. I was just a much a part of this as the others and it was a vicious cycle that we all reinforced in each other. Usually, one person would be the target for a few days or weeks and then we’d move onto someone else.
It was difficult for me to form genuine bonds with these girls because I was always anxious about what was being said behind my back. It sounds awful, but it was almost a relief to hear negative comments about one of the others as it meant the heat wasn’t on me. This was at its worst during sixth form and I did find myself starting to withdraw. I didn’t say a word to my ‘friends’ about my depression, anxiety or parents’ divorce because I just didn’t feel a real connection. Being in that environment made me feel insecure and incredibly lonely. I’m so thankful that when I went to university, I found people who I felt I could confide in without being judged. I cut ties with my high school friends not long after starting uni and I haven’t ever missed them.
My most recent experience with toxic friendships was much shorter but very intense. A couple of years ago, when my local friends were all settling down, I decided to get out and meet new people. I met a girl at a networking event and we hit it off straight away. We went on a few nights out together before things started to turn sour. Looking back, I should’ve seen the red flags. I remember her telling me about a friend she’d blocked on social media just because she’d cancelled plans once!
The more time I spent with her, the more I realised she was desperately unhappy. She was obsessed with getting a boyfriend and hated being alone. She relied heavily on her friends to fill the void in her life and I became one of them. She used to message me constantly and expected an immediate reply. (This was an instant point of tension as I’m terrible at replying to texts!) She’d get angry or upset if I couldn’t meet up with her. When I did see her, her emotions were so up and down, I’d come away feeling exhausted. I was getting anxious about the reaction every time I had to say no to her. I dreaded seeing or speaking to her. After a couple of months, I knew I had to end the friendship. I had no idea how! I tried to fade away quietly but she wouldn’t accept that! In the end, I had to face up to things and tell her that the friendship had become too intense and I needed time away. Of course, she wasn’t happy about it at all, but I’d done it. It was a huge relief. Taking on someone else’s negativity or becoming their crutch is incredibly stressful – especially when you’ve only just met!
Spotting a toxic friendship can be tricky sometimes. Here are a few signs to watch out for:
What I’ve learned from my own experience, is that it really is about quality when it comes to friendships. We need to surround ourselves with people who enrich our lives and support us. If a friend is consistently making you feel bad , well then I don’t think they’re a friend anymore.
As for how to end a toxic friendship… I think it’s best to approach it like a relationship break up. Face to face is best, although I appreciate it’s not always possible. Be firm, but do try to be kind. Stick to your decision and do what’s best for you: remember that you’re not responsible for their emotions. Stay true to yourself and nurture your relationships with people who make you feel good.
References
Psychology Today
Huffington Post
Share
Facebook
Twitter
Pinterest
WhatsApp
Previous article
Living with a Mental Health Condition
Next article
A Letter to Life 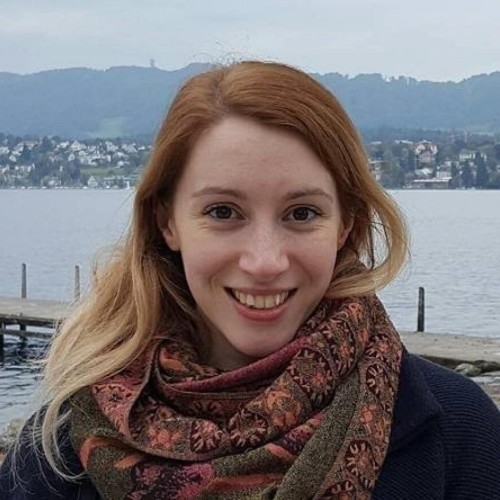 Laura Armstrong
Laura is a writer, yoga teacher and reiki practitioner from Worcester. Her mindfulness journey began two years ago after heading off on her first wellbeing retreat - now she’s hooked! Aside from yoga and wellbeing, Laura’s interests include running, baking, cats and drinking copious amounts of green tea.
RELATED ARTICLES
Articles

Messages To My Younger Self

Indian Adventures: The Art of Ayurveda

A Letter to Life